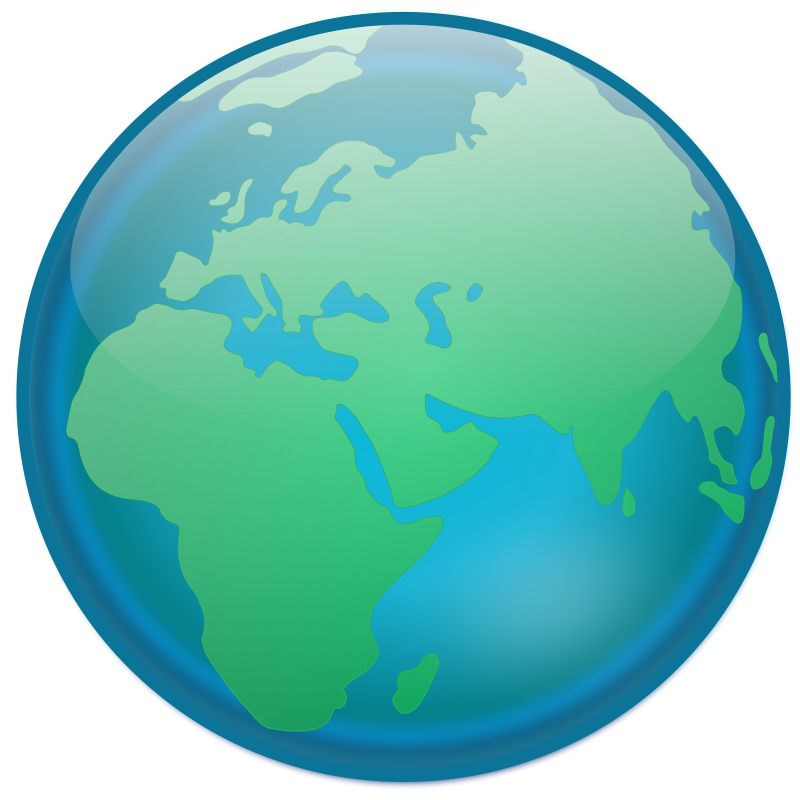 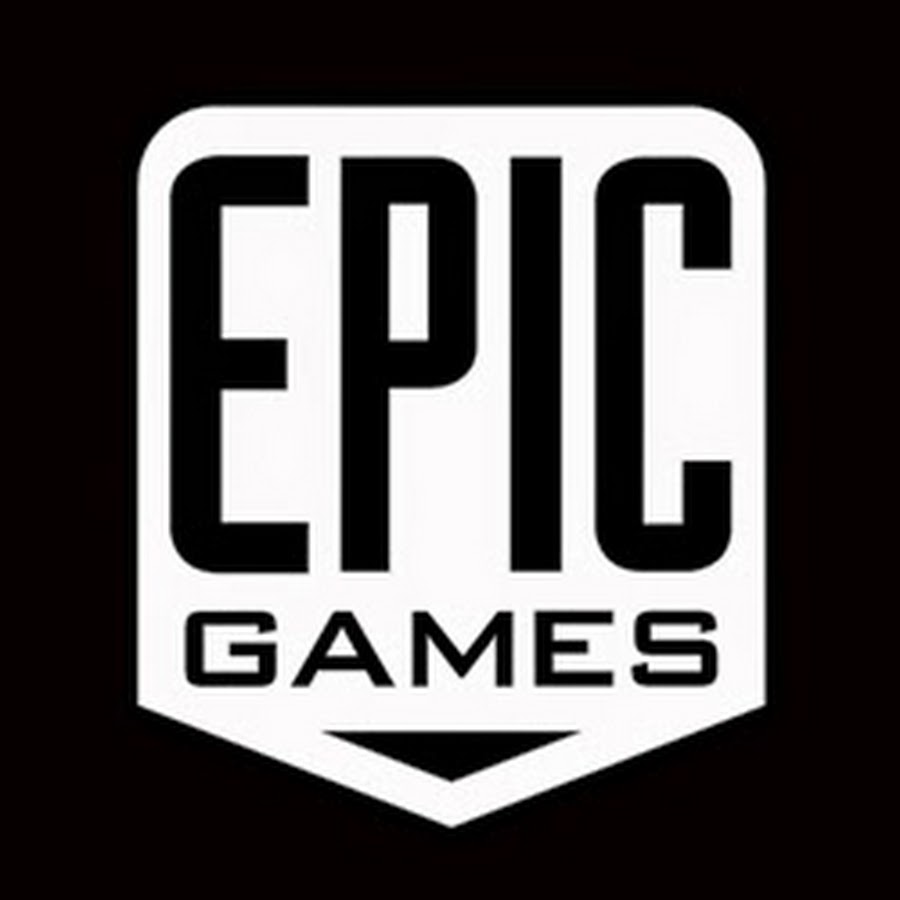 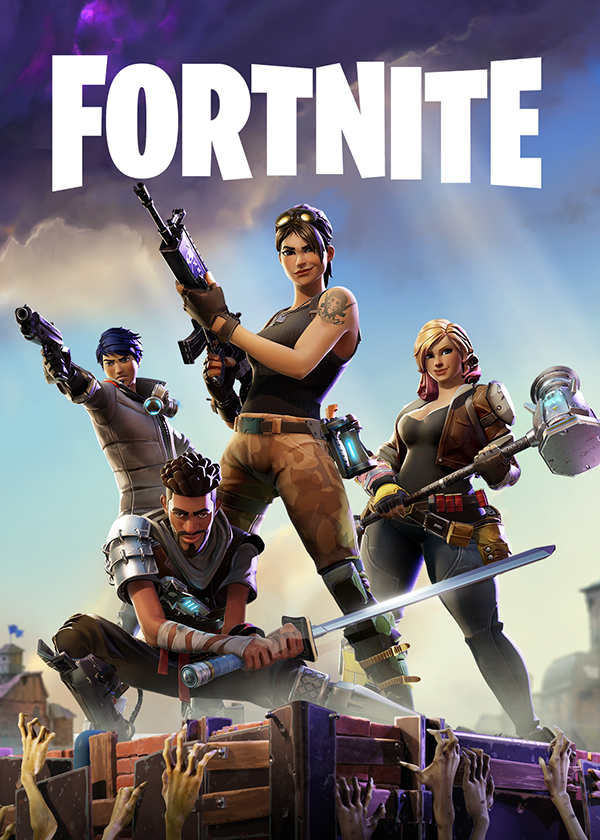 How to start a match

The team that gets the most kills in one game of Fortnite: Battle Royale, will win the match. If both teams have a tied amount of kills, the team who survived the longest wins.

The team that wins threemaps out of five will win the best of 5. To win a map, you must have more kills than your opponent or survive longer if the kills are tied.

Teams may work together however, members are not allowed to cause the death of any opponent they're competing against. This includes destroying structures, making them fall, or any other act that may interfere with your opponents game. Proof of a player destroying their opponents structures, or any other method of sabotage, will result in a forfeit. If you continue to do this, you may face account suspension or termination.

No shows are 15 minutes after the match schedule time. A valid no show is having at least 12 minutes on a pending friend request. To report a no show, you must dispute the match and submit proof that the person has not accepted your friend request. To do this: You will find a ‘report’ button here. In this screen, you may also report a dispute. If you report a dispute, you must create a ticket with proof. Proof should be uploaded to social media or YouTube. Then simply copy and paste the link to the social media into the ticket so the admin can view the proof..

After each match, you must ensure you take proof otherwise you may not be awarded the win (don’t forget, that the admin was not in-game and does not know what happened – you must be able to convince them).

When taking proof, please ensure you take the following:

• Proof that your opponent has died and their number of kills – if you are spectating, you can go to ‘Report Player’ then go backwards one page and it will show the team scoreboard with the amount of kills (please do not actually report the player).

From the match details page (the page with rosters, maps and times) you will see match host. The host's region in the game settings must match the competition region on the website otherwise it may result in a forfeit. Both teams are responsible for sending friend requests to the opposition.

European Ladder matches must be played on a European Region.

If you lose your game, please fairly report your loss. All that is going to happen, is that your account will be banned and you'll miss out the start of Season 1 with prizes & miss out on all our upcoming tournaments and leagues.

Cheating Teams caught cheating, glitching, hacking or abusing in-game mechanics in any way, may forfeit the map, match or be banned at a staff members discretion. Teams caught boosting wins on the ladder will be permanently banned from the website.

What happens if both my opponent and I have no kills? The team who survived longest wins.

What happens if we both survive, win the game and have the same number of kills? The team who got the last kill wins.

Can my opponent follow me and steal my kills? Albeit not the best tactic, yes it is allowed.

What happens if I disconnect mid-game? Unfortunately, the result will stand.